While there are specific jobs for each month, yard gardening is mostly ruled by seasons and their weather patterns. In the temperate region of the Midwest we have more than the four seasons, because each one is nuanced by early, mid, and late versions.

In earliest spring, it may be too risky to plant outside, but that doesn’t mean there aren’t some cold hardy crops, some preparations of soil and seed planting that aren’t on the chore list!

The season that starts in February and goes through about mid-March is either late winter or early spring in the gardens around here. Which is it? 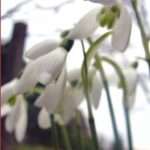 For me, it is early spring: snowdrops are appearing, along with other bulbs that push the envelope every time there is a break in the weather. Sometimes it is an Aconite, and the tips of snow crocus make their appearance. While the really early narcissus are called “February Gold”, and names like that, it is rare that we would see any blooms before the middle of March. But the daffodil spears are breaking the soil surface at this time! All signs that spring will win out in the next few months.

While January is much too early to start seeds, there are some that can tolerate some frost outdoors, especially if you have a coldframe setup; and indoor starts of some that need longer seasons should be planted now.

Here are twelve early spring chores to get a jump start on the busy Spring growing season. 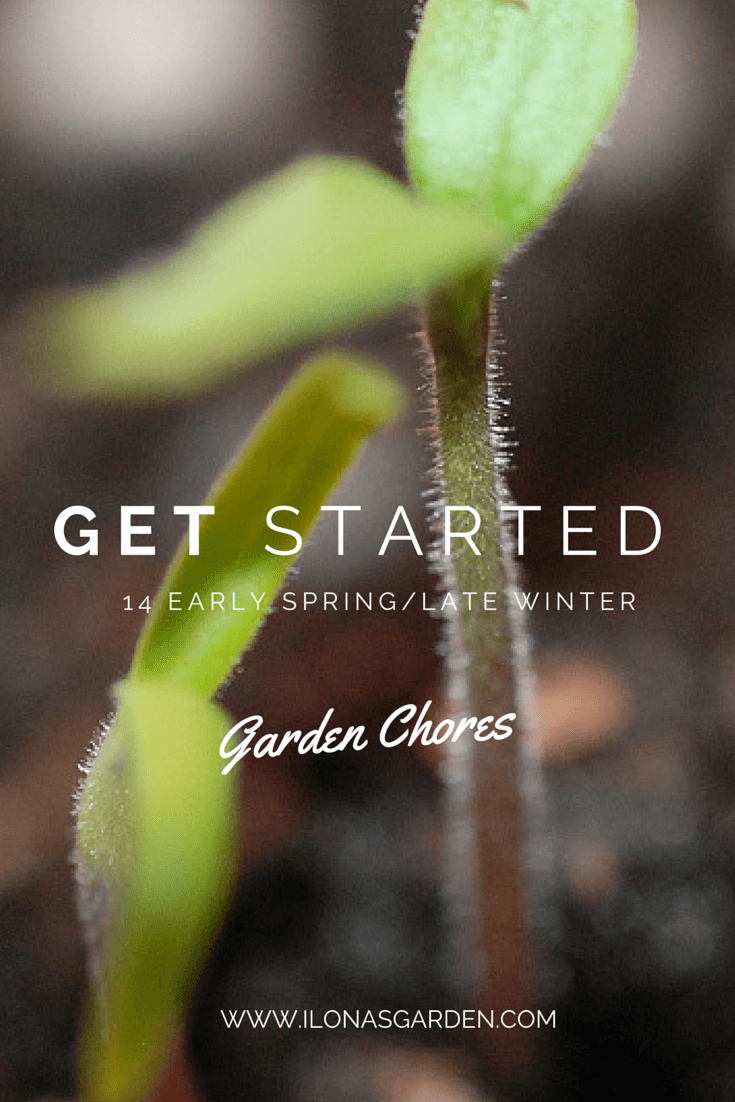 Now, what are you waiting for? Get a jumpstart on your growing season, you’ve been looking forward to it all winter!